Walkerville is situated within the Sedibeng district of the Gauteng province. It is a small village about 30 Km (20 miles) south of Johannesburg, the provincial capital of Gauteng and the largest city in South Africa.

The World Health Organisztion (WHO) reports in fact the fastest growth of obesity in the African region, where childhood overweight and obesity has more than doubled from 1990 to 2013. The population group that is most vulnerable to this ‘obesogenic’ environment is children. Both children of overweight parents and children subjected to malnutrition during pregnancy or infancy are likely to become obese later in life. It is estimated that if obesity in South African children continues to increase at the current rate, 3.91 million school children will be overweight or obese by 2025.

It is thus clear that the problem only gets worse as children get older. Preventing childhood obesity is therefore not only about improving children’s health, which is an essential goal on its own. It is also related to preventing obesity, ill-health, and premature deaths among adults.

Due to the covid-19 pandemic, the inauguration of the Laerskool De Deur sports center had to be postponed to 2021, and it will be implemented as soon as health conditions in the country will allow it. 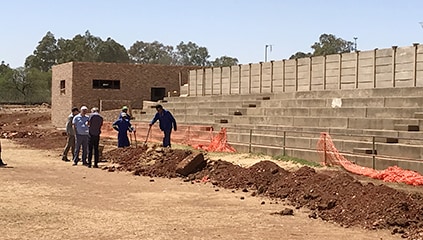 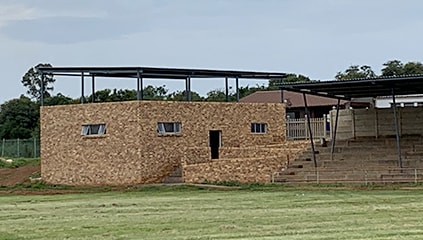 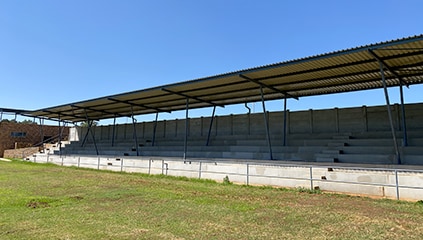 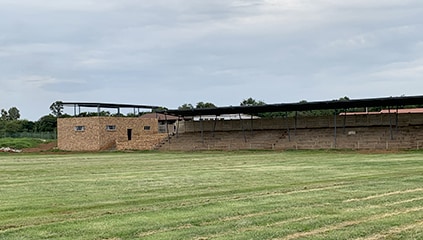 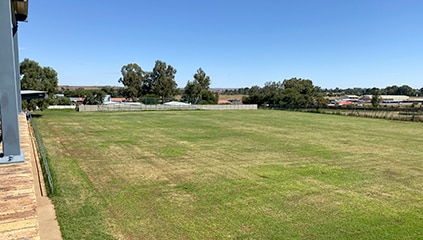 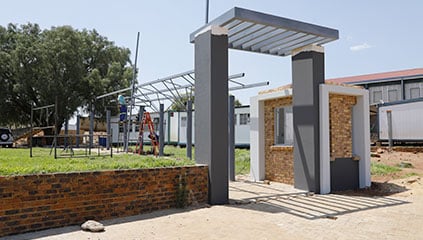 Exterior of the Laerskool De Deur sports field in Walkerville 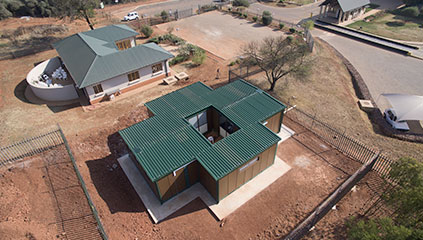 Aerial view of the Primary Health Care Center in Walkerville 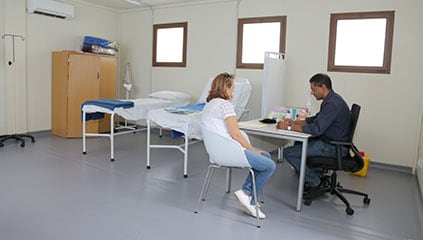 Interior of the PHCC in Walkerville 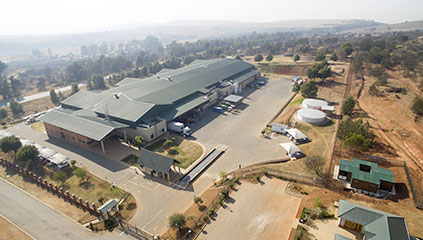 Ferrero factory in Walkerville with the new PHCC. 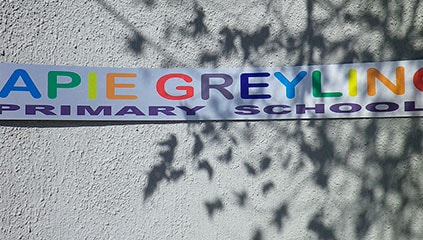 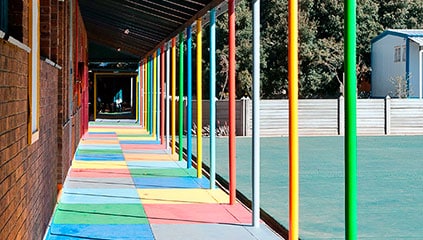 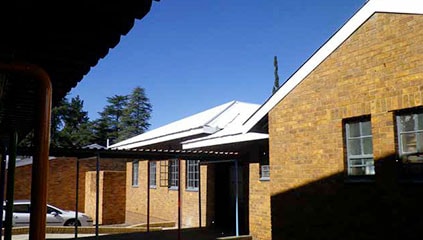 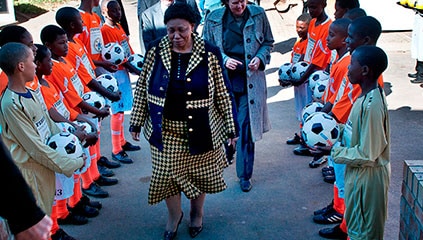 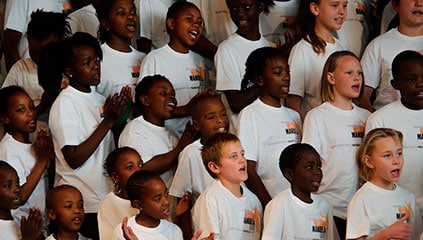 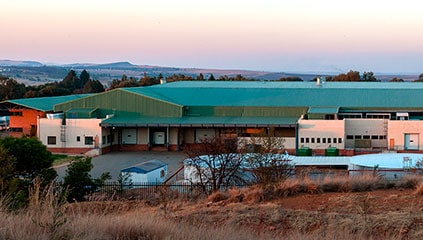 Exterior of the Ferrero plant in Walkerville